Let's Talk About It ™

“The best ideas start as conversations.”

It all started with a conversation. Jordan Missig began talking with his parents about a friend who had opened up to him about his mental health struggles with ADHD. This friend told Jordan that he was not diagnosed with a mental health condition, but he struggled with learning and did not know or want to admit that he had a problem and seek help. This embarrassment of admitting he might have a mental health issue, made continuing with college very difficult, so he dropped out. This led to discussion about the stigma issues surrounding mental health and how unfortunate it was that anyone would feel too ashamed to seek treatment and support.

Jordan, who had been diagnosed with ADHD as a child, realized that had he not had supportive parents who sought out treatment and encouraged him along the way, that the course of his future might have been drastically changed. Instead, Jordan received treatment and support from his parents and teachers at an early age learning tools to help him cope with his ADHD at home and at school.

It was through this conversation that the idea of creating an awareness campaign using Jordan’s platform was born. As a professional race car driver, Jordan understood that the need for working on one’s own mental health was just as important as working on one’s physical health—especially in the world of professional sports. Through nothing more than just talking about it, mental health became Jordan’s next passion.

And thus, Racing for Mental Health was founded.

Our goals are to create transformative change, and to make a substantive difference
in the lives of those suffering from mental health issues.

Racing for Mental Health is committed to destigmatizing mental health and transforming the conversation around it. By being a voice and standing up to the social injustice that has been ingrained into our society, we can eliminate mental health discrimination along with fears of seeking treatment. Through our activism, we seek to change society for the better.

Racing for Mental Health stands for the following core values:

Enabling everyone to live their lives to the fullest

Fairness for all without discrimination and intolerance

Fear and shame are preventing millions of people from leading their best lives. The average delay of treatment between symptom onset of a mental illness and treatment is 11 years. Stigma surrounding mental illness is the leading cause preventing people from getting the help they need. Racing for Mental Health will make an impact by using racing platforms to connect with millions and promote the conversation to normalize and bring awareness to mental health.

To end the mental health stigma, creating a world free of fear and shame surrounding mental illness, and to abolish mental health discrimination. 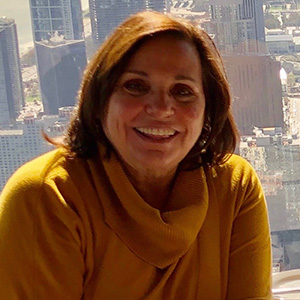 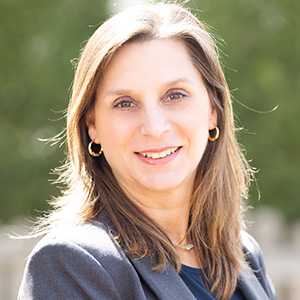 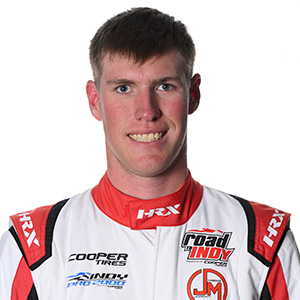 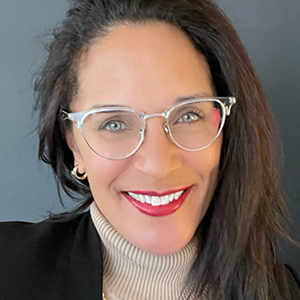 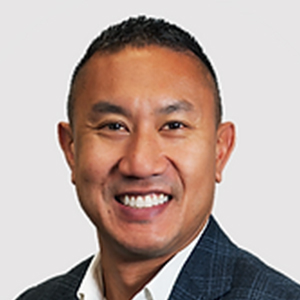 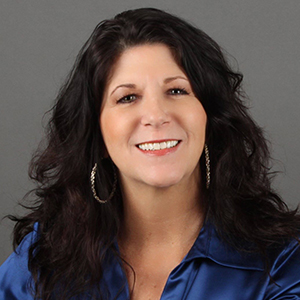 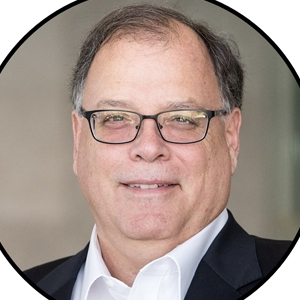 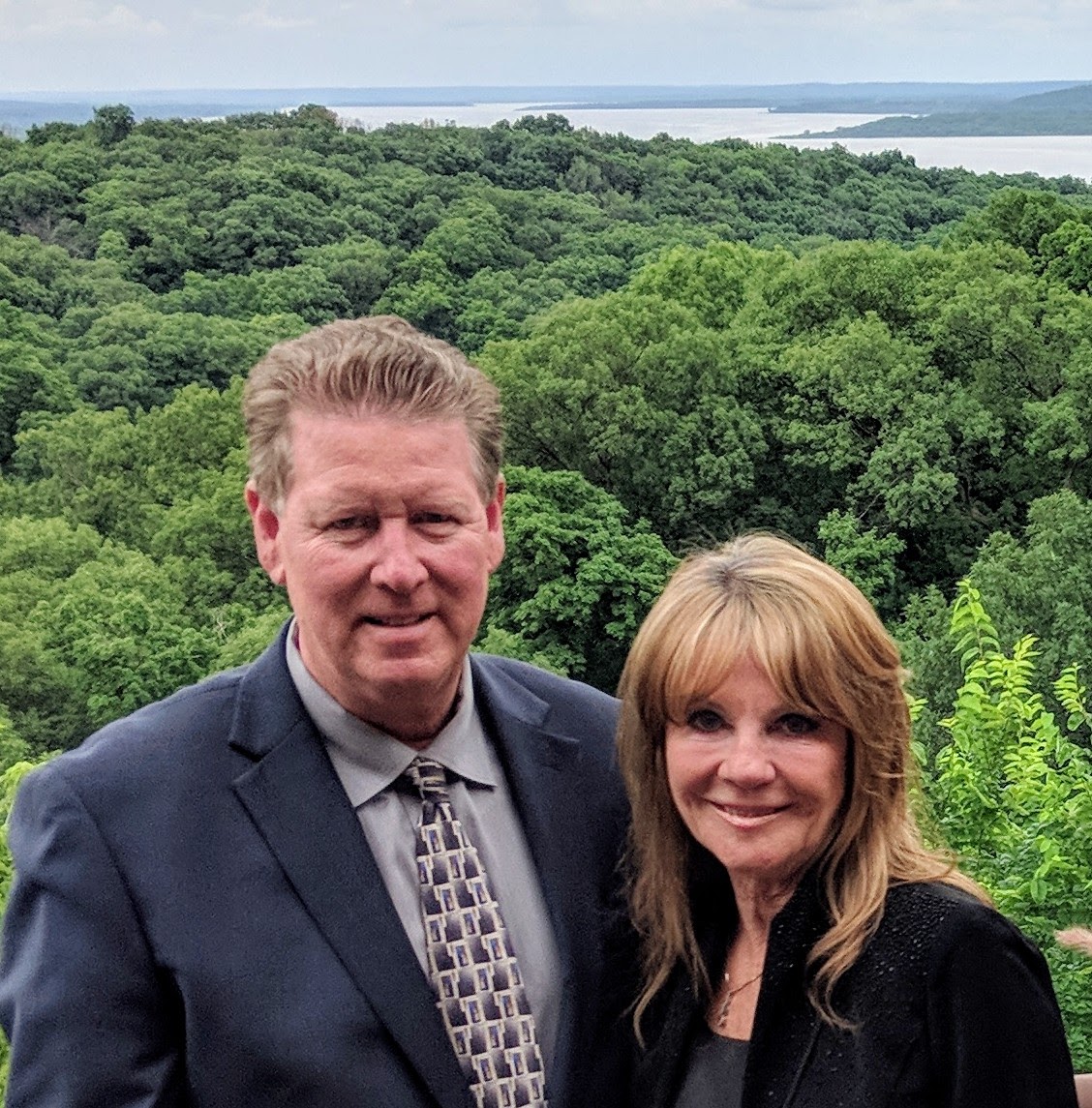 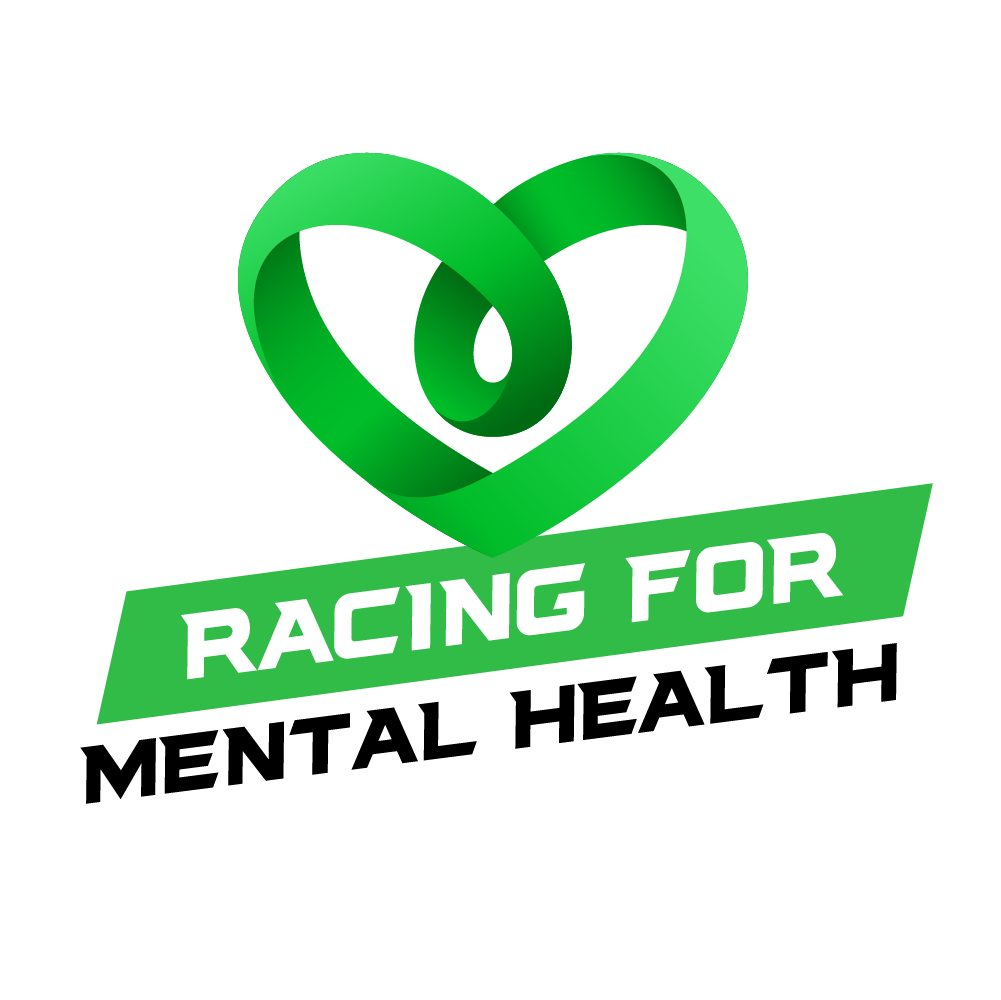