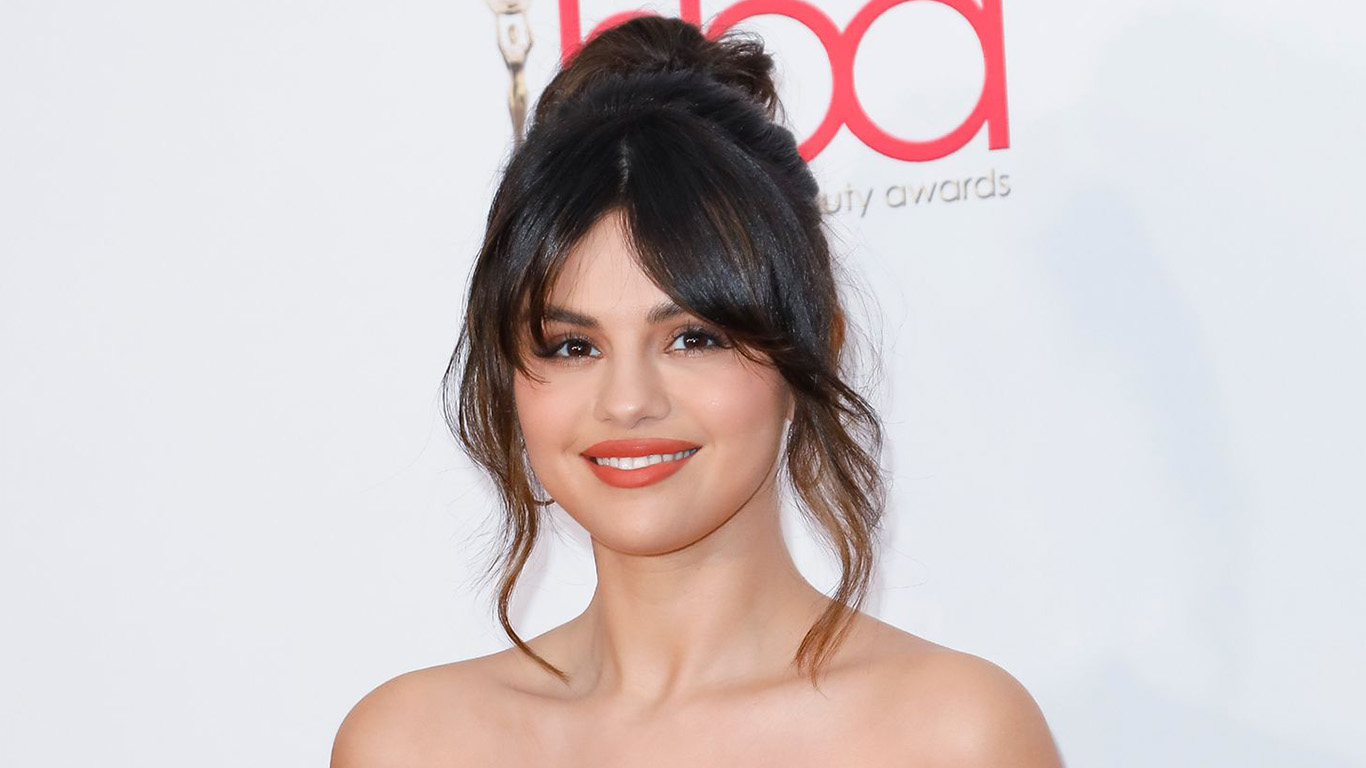 An important aspect highlighted in Selena Gomez’s new biopic seems to be going back to where it all began – when we were just kids, and when we were able to truly connect with how we felt. Under the name Selena Gomez: My Mind & Me, the Apple TV film shows a side of the Texas native artist that feels deep and personal.

Watching Gomez go back to her childhood memories, giving us a glimpse of her physical health struggles, and speaking up about her mental health is — in my opinion — one of the most powerful messages the singer has ever given to the world and, possibly in an inconspicuous way, to the Latine community specifically. The viewer stops watching the superstar and starts seeing Selena as a human being.

A film that many can identify with In a society where quick and viral information has more value, Gomez is breaking paradigms and showing her own example of emotional struggle and life through the mind of someone diagnosed with bipolar disorder – already making many others identify with her.

“Selena’s documentary can be an excellent strategy to break taboos regarding mental health and can also become someone else’s ‘survival’ manual,” said psychotherapist Elena Brieño. “I would suggest the film to my patients, and I would even use it for my sessions, as the human being manages to cope with individual emotional suffering in a better way from ‘projection.’” According to Brieño, seeing your own situation in other people’s reflection is a way for a person to feel accompanied. And this even significantly decreases anxiety and fear.

“Seeing the problem from the outside gives you more control over it, as the person starts feeling that this is a label that not only belongs to the patient.”

A film as transparent and vulnerable as Gomez’s story, which opens the doors of her roots and her childhood to the world, undoubtedly makes a difference. It also generates a positive impact in the fight to destigmatize mental health illnesses. The fact that she is of Mexican descent makes Gomez’s story more impactful for Latines, and minorities that could be struggling with problems like depression, anxiety, or, like the artist, bipolar disorder.

For so long, as a community, our mental health struggles have been our own. However, the irrational shame and helplessness that came from being undermined were collectively shared. It has been for generations. Hence, our eagerness to understand more about generational trauma.

This is why Gomez’s film is so important to our community. Someone is illustrating the pain many of us have experienced as a result of dealing with mental health issues. But this time around – everyone can watch it and understand it. Even our own families.

The singer’s way of humanizing herself and exposing her emotions in front of a lens is philanthropic work at its finest.

Selena Gomez makes it normal to talk about mental health – because it is. Hopefully, our people, especially nuestra gente, understand this sooner rather than later.