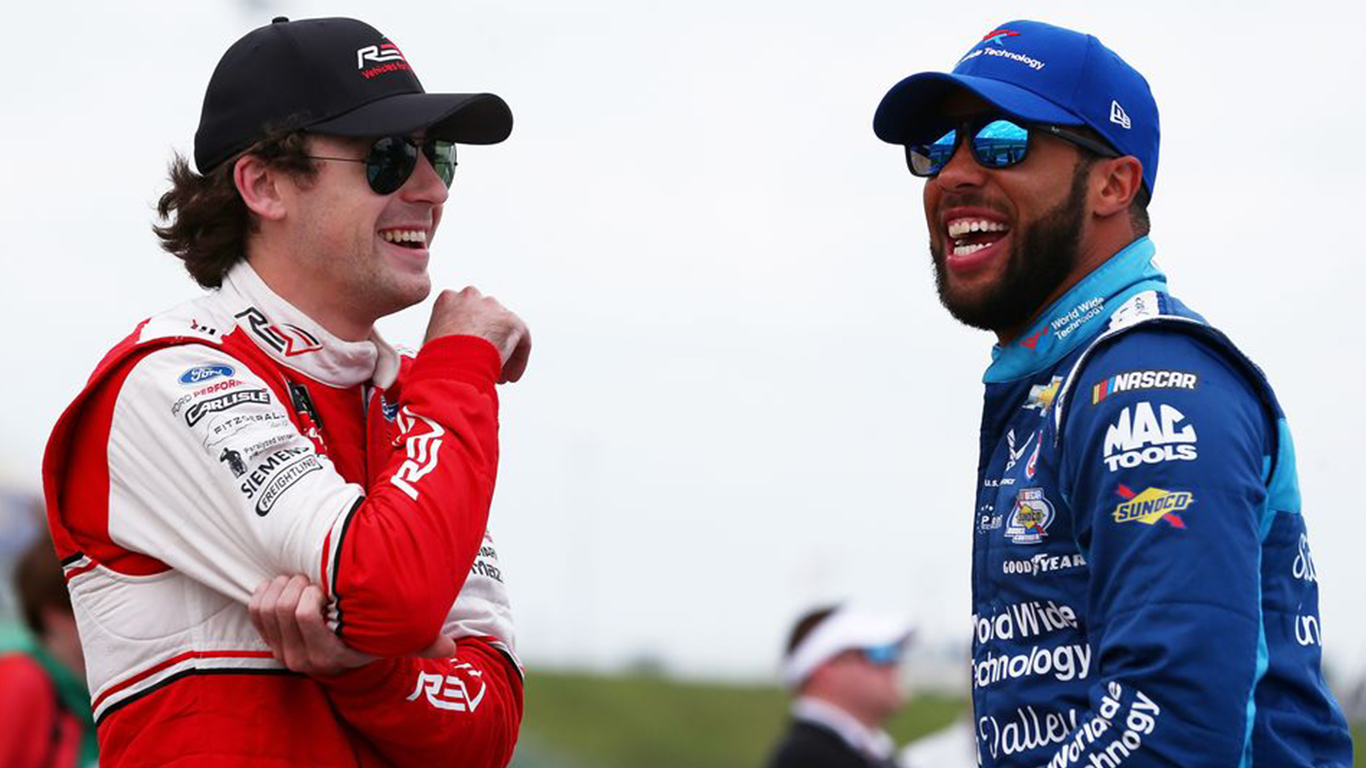 Without the heart and mind, the body cannot compensate alone.

That is the takeaway from Olympians Simone Biles and Naomi Osaka, following their decisions to withdraw from a portion of Olympic competition this summer, earning both praise and scorn from the public at large.

First, it must be stated that only the highest level of professional athletes truly understand the physical and mental commitment, discipline and diligence required to reach the pinnacle of their respective sports.

The sacrifice takes a huge toll — even when the compensation matches the public interest — but even that level of popularity comes with an expectation that athletes should be infallible entertainers.

It’s simply not fair to the human beings behind the championships and gold medals.

This is also forgetting that Biles and her teammates were sexually assaulted by convicted sex offender Larry Nassar – former team doctor for the United States Women’s National Gymnastics Team. Her participation in the Olympics this summer was only intended to be a gesture of solidarity with her teammates and in defiance of a system that turned a blind eye to their abuse.

That Biles continued to compete at the highest level, both before and after the death of her aunt during the Tokyo Games, is more reflective of her mental resolve than the times she had to withdraw from competition.

The weight of the moment manifested itself as the twisties, or the sensation of losing the sense of space and distance while rotating in the air, which becomes every bit of a physical risk as it is as an emotional one.

“I didn’t quit, my mind and body are simply not in sync,” Biles said in an Instagram post explaining the decision. “I don’t think you realize how dangerous this is on hard/competition surface, nor do I have to explain why I put health first. Physical health is mental health.”

Like Olympians, race car drivers are also athletes, a battle of perception racers have faced since the genesis of their sport over a century ago.

And not too dissimilar to Biles and the twisties, a break of focus becomes a physical risk to a driver and their peers, and the motorsports community has been largely supportive of the conversation that has come out of the Olympics this summer.

Team Penske NASCAR driver Ryan Blaney says he couldn’t deal with the pressure that comes with the Olympics.

“The whole world is watching you and your country is rooting for you, but those things you just have to deal with personally on your own, and people deal with those things differently,” Blaney said.

Johnson says such empathy is important, even if he hasn’t directly faced mental health challenges or obstacles over his life and career.

“Sure, I’ve had low moments, but I’ve always been a glass is half full optimistic kind of guy,” Johnson said. “I don’t know where that comes from. There have been plenty of challenging moments along the way and certainly no guarantees with my career.

“I don’t know if I felt like I was playing with house money all along and that’s helped with the mindset, but it is real, and we have to listen and honor and try to understand where these athletes are coming from when they’re dealing with it.”

Reigning Cup Series champion Chase Elliott says maintaining mental health is important for everyone, no matter what they do for a living.

“I think you have to respect that,” Elliott said. “Being in a good place mentally is key to success in all walks of life, I feel like. I support that. I support it and think everyone needs to do whatever it takes to land in a good place. I think it’s vital to be happy and to do a good job professionally. That’s a key element in doing that. So, it should matter.”

Ross Chastain has overcome a complicated path to reach the NASCAR Cup Series. Unlike many of his peers, Chastain brought very little financial support with him throughout every step up the NASCAR ladder system, giving him both uncertainty and considerably less margin of error.

“You definitely have not seen all the low points,” Chastain said. “And that’s not something I think, as people, we could ever knowingly go and share.”

Obtaining sponsors and earning a full-time ride is just the beginning of the stress — even if driving a competitive race car is the coolest job in the world according to IndyCar champion and Indianapolis 500 winner Ryan Hunter-Reay.

“You’ve got a lot of pressure on your shoulders with expectations from sponsors, from partners, from manufacturers, from the team itself,” Hunter-Reay said. “There’s a massive amount of pressure. It’s always been that way.

“But when I show up in the morning and I’ve got this race car sitting there with my name on it, am I the luckiest guy in the world or what? Yeah, there’s a lot of pressure that comes with it, but I’m doing what I love for a living.”

It’s a living that Hunter-Reay also tries to keep in perspective.

“Yeah, there is a lot of pressure, but then you think about it relative to other people and going through difficult times and what they actually have to go through, things come into perspective pretty quickly,” he added.

That’s coming from a racer who has lost friends Dan Wheldon and Justin Wilson to crashes over the past decade. But that’s also part of the resolve that racers face, knowing that every green flag they take could be their last.

Bubba Wallace has faced his own unique set of challenges as the only Black driver in NASCAR during a period of racial strife nationally and across the globe. Wallace has been very transparent throughout his career about the impact of the words of his harshest detractors.

That doesn’t even include his journey as an underfunded journeyman with stops at Kyle Busch Motorsports, Roush Fenway Racing and Richard Petty Motorsports before landing a high-profile Cup Series ride with Denny Hamlin and Michael Jordan over the off-season.

“There are days you feel like you’re good, and the next day it’s a slap in the face, and a punch in the gut and you don’t know what to do, or what to think. You’re just down in the dumps and then you have to go in public, put on your best face and show up and do your job, and there are days where that’s really hard.”

To that point, Blaney feels like it is valuable that other high-level athletes now feel comfortable speaking publicly about mental health.

“When people say, ‘Oh, just do your job,’ they have no idea what it’s like,” Blaney said. “I don’t know what mental health issues that you go through with your job. I don’t know that. That’s what I don’t understand of people judging other people when they say they’re under pressure and things like that.”

It’s becoming less taboo to talk about something everyone faces, regardless of their profession, and Johnson ultimately believes that will pay dividends over the coming decade.

“I think 5-10 years from now we’ll be in a better place of understanding, the more people that speak up and understand what’s behind it, understanding how to work through it,” Johnson said.

“Being an athlete is not an easy occupation. There is an inherent pressure and stress that comes with the job, and sometimes that can take a toll on people. Other people can handle it longer. There’s just so many layers to it that it’s really hard to hit on just one thing.”