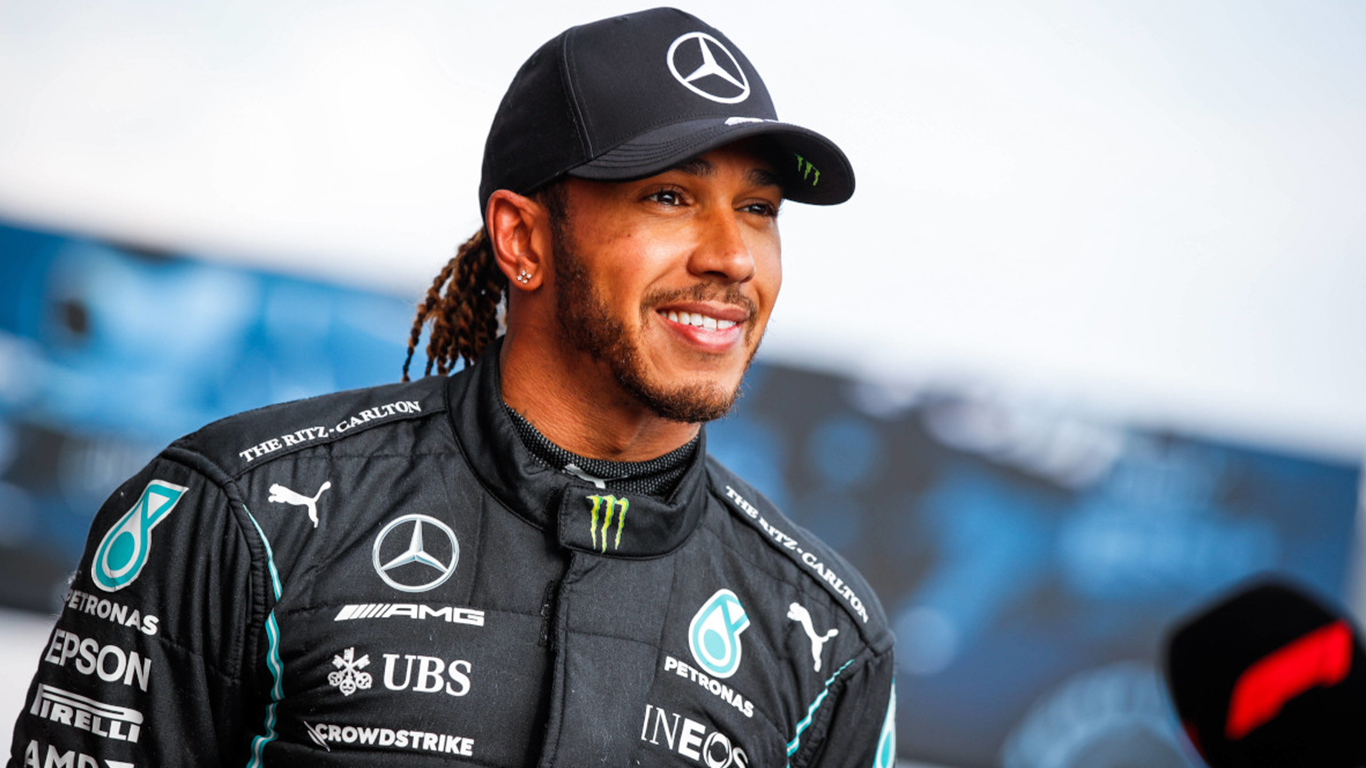 Formula One star Lewis Hamilton opened up about his struggles with mental health in an Instagram story on Thursday, assuring fans they are not alone.

“It’s been such a tough year already with everything that is happening around us,” the seven-time World Champion said. “… I have struggled mentally and emotionally for a long time, to keep going is a constant effort but we have to keep fighting, we have so much to do and to achieve.

“I’m writing to tell you it’s OK to feel the way you do, just know that you are not alone and we are gonna get through this.”

The Mercedes driver missed out on a historic eighth world title at the end of the 2021 campaign as a controversial final lap dash ended with Max Verstappen getting not only the Abu Dhabi Grand Prix win but also his first world championship.

Hamilton then stepped away from social media, resulting in rumors that he was contemplating retirement. However, he set the record straight during his first media appearance since the race, Mercedes’s 2022 car launch in February, denied considering retiring, saying, “While moments like this might define careers, I refuse to let this define mine.”

He said during the launch, “If you think what you saw at the end of last year was my best, wait until you see this year.” However, this season has been less than ideal for the Brit. He finished 10th during the Saudi Arabian Grand Prix after failing to make it past the first round of qualifying for the first time since the Brazilian Grand Prix in 2017.

Hamilton is currently fifth in the driver standings heading into the Australian Grand Prix, and Mercedes trails Ferrari by 40 points in the constructor standings.

This is not the first time that Hamilton has been open about his mental health, saying during the COVID-19 pandemic in 2020, “It’s never a bad thing to ask for help if you need it or to tell somebody how you feel. Showing your vulnerable side doesn’t make you weak, instead, I like to think of it as a chance to become stronger.”

“A friend reminded me today, you are so powerful & you can do anything you put your mind to!” Hamilton wrote on his post. “We can do anything we put our mind too. Let’s remember to live in gratitude for another day to rise. Sending you love and light.”