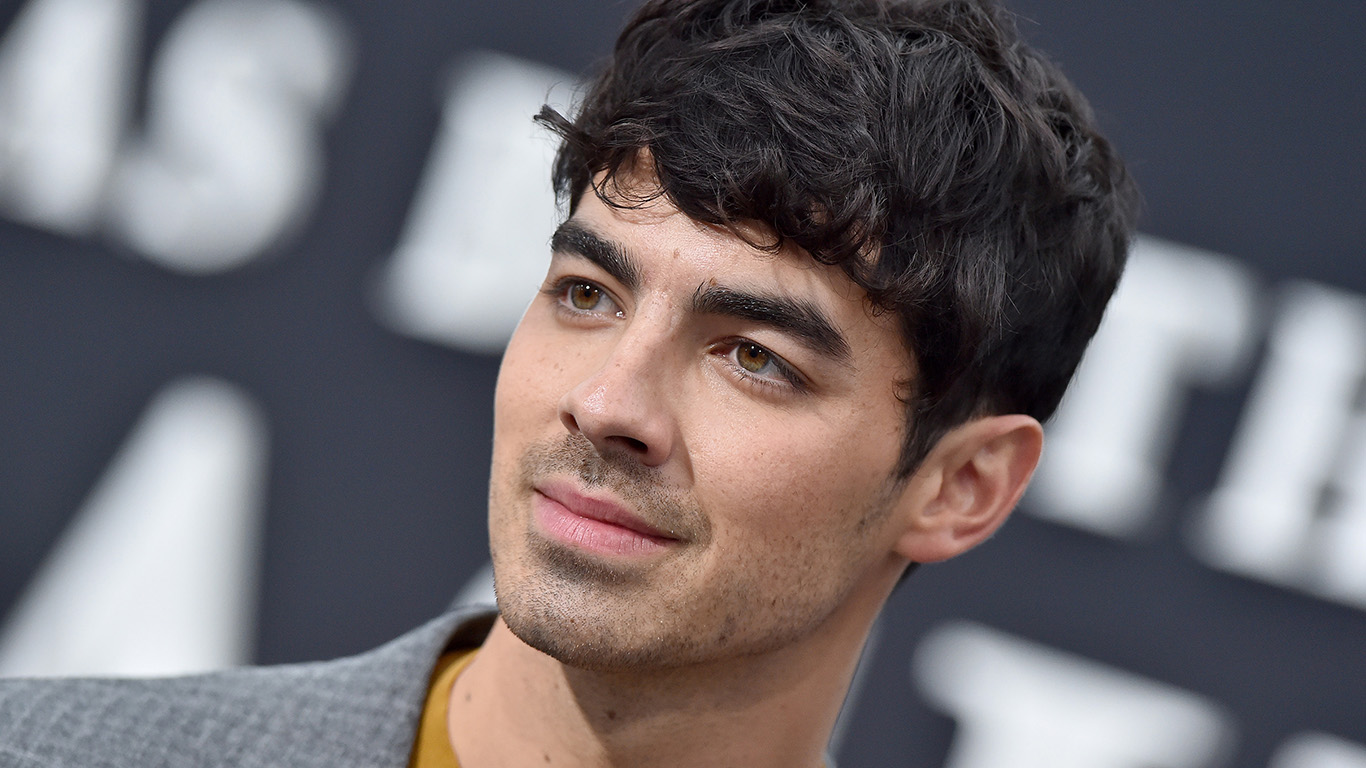 Joe Jonas said a doctor encouraged him to start therapy after multiple hospital visits: ‘There’s something going on’

Joe Jonas is opening up about why he started therapy, sharing that the response to his solo album Fastlife led him to a dark place. The 33-year-old Jonas Brothers band member appeared on Jay Shetty’s On Purpose podcast where the singer talked about his journey with mental health. While reflecting on how he’s integrated therapy and meditation into his life, Jonas revealed how he was encouraged to seek help back in 2011 when he began to internalize criticism of his music.

“I had about a year and a half to really focus in on this album called Fastlife and I was here in New York after the album was out and it didn’t really do much and [I] started reading reviews, started seeing reactions and it hit me like a ton of bricks,” he told Shetty. “I started feeling like physically ill and I really told myself and I believed that I was sick.” Following the success of the Jonas Brothers, Jonas explained that he had believed “anything we touch is going to take off,” providing him with high expectations of his solo endeavor. When that album didn’t live up to that expectation, he began to spiral. “I started going to the doctor like every other week and then it became like every week and it was almost like a joke with my friends. We’re like, ‘Oh Sunday funday, Joe’s going to the hospital again to get a check-up.’ And I would do like full body check-ups,” he explained. “I would do ultrasounds on my stomach. It became a thing where like it was comical because I’m a hypochondriac, I’m just overthinking these symptoms or creating these in my mind.” He recalled his doctor showing him a collection of test results and pointing out that nothing was physically wrong with him. “You’re in great health but obviously there’s something going on,” Jonas, who was 22 years old at the time, was told.